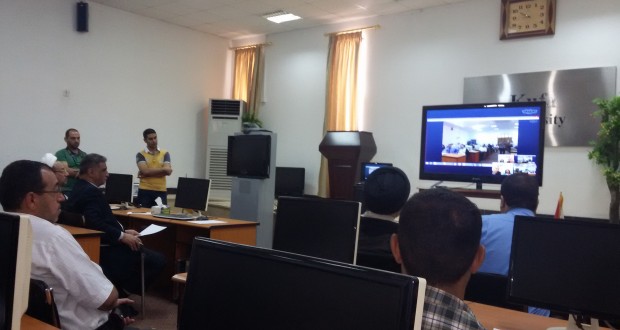 As part of the activities of the UNESCO Chair for the Development of Inter-religious Dialogue Studies in the Islamic World, the Faculty of Basic Education at the University of Kufa organized a seminar via video-conference. The seminar, which was entitled (Raising a Citizenship that Fosters Cultural-Religious Diversity), was held in collaboration with the Lebanese Foundation of Adyan. It was attended by the President of the University of Kufa, the Vice-President for Scientific Affairs, the Dean of the Faculty of Basic Education, the Associate-Director of the UNESCO Chair, as well as a number of professors and representatives of religious authorities. The video-conference seminar addressed the means of maintaining citizenship in light of the multiplicity of sects and ethnic groups in the same society. Also, the seminar dealt with ways of directing the Ministry of Education to develop new educational policies and edit its curricula to build a better community partnership. The President of the University, Prof. Dr. Akeel Abed Yasseen, stated that the university has prioritized the topic and is training a number of its professors and researchers on real field work concerning the development of inter-religious dialogue studies. The Dean of the Faculty of Basic Education also stressed on the fact that the Iraqi community is a multicultural one, engulfing different groups of Muslims, Christians, Azedians and even Jews. In addition to fostering a range of nationalities including the Arabs, Kurd, Turk and others. For his part, Dr. Fayid from Adyan Foundation talked about the Lebanese experience in the matter and how it maintained its national unity during the civil war that took over Lebanon. Stating that the concept of fostering a cultural-religious citizenship is the key to developing educational policies, which in return targets the respect of others and the law. 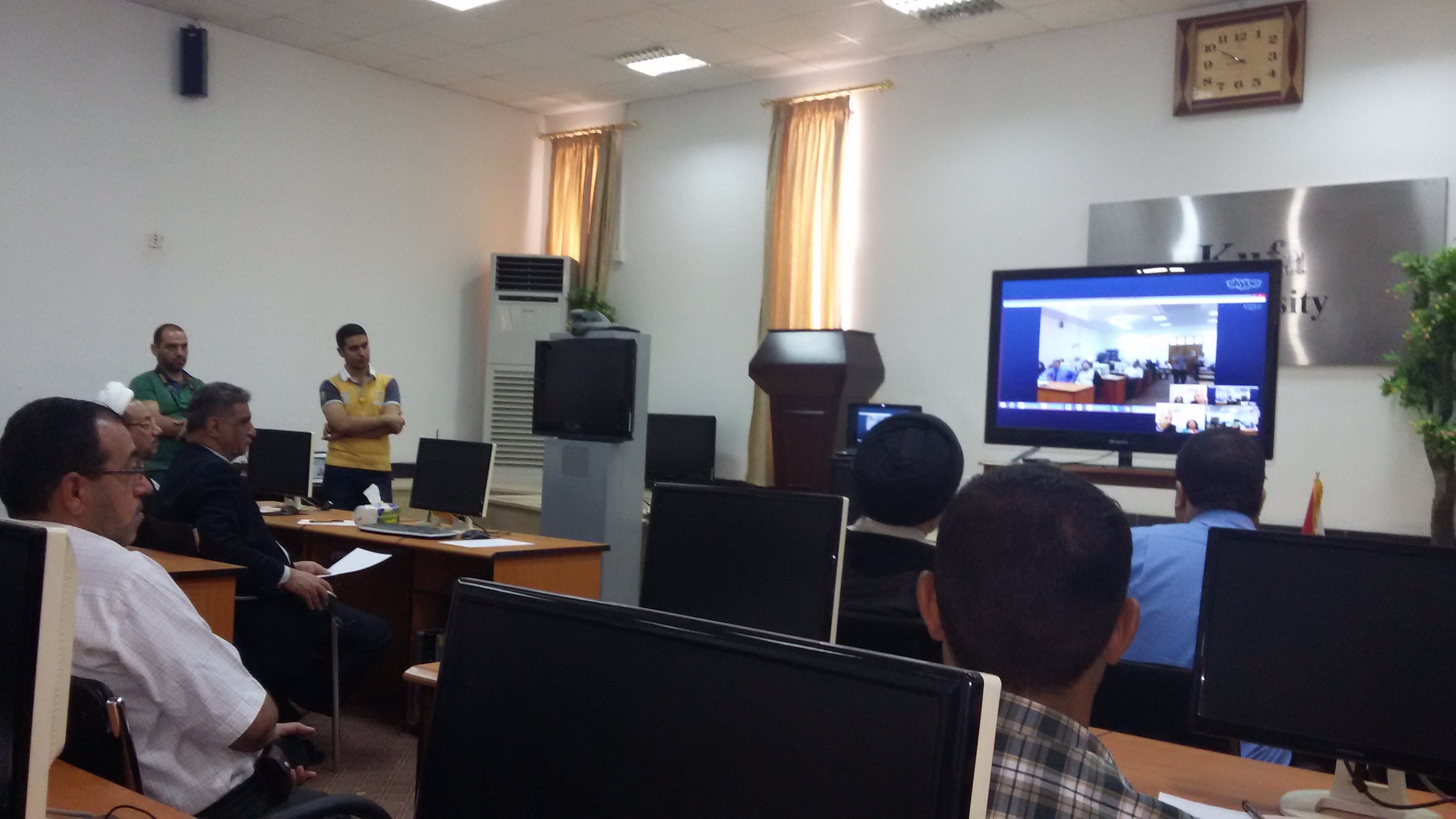